It was established that the herbicides based on flumioxazine and oxyfluorfen in combination with s-metolachlor showed high efficacy within 56 days after treatment.

At the Agricultural University-Plovdiv, Department of Microbiology and Environmental Biotechnology, in vitro biotest studies were conducted to obtain preliminary specific data regarding the effect of the introduction of various herbicides on soil microorganisms. Studies of each of the soil suspensions containing a representative sample of the respective microbial communities revealed a relatively small effect of the tested herbicides on them. 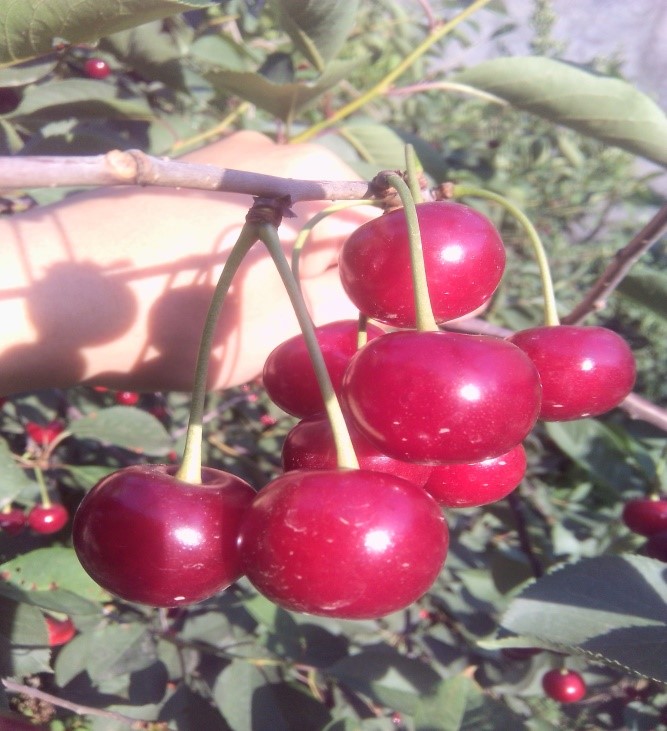