The study was carried out with a four-summer-old male Siberian sturgeon, reared in net cages, installed in a large warm reservoir in Bulgaria. Two groups of fish were formed for the purpose of the analysis made at the end of the vegetation period – with lower (2823.0 ± 126.04 g) and higher (4273.2 ± 110.29 g) live weight. Fish of the first group had significantly lower weight of the carcass, fillet, total insides, gonads, liver, fins and tail, head without gills, gills, swim bladder and chord, compared to fish with higher live weight. The two groups did not differ significantly in the weight of heart, spleen and bone plates. In the frames of the experiment, the eviscerated weight and the relative share of carcass in the total body weight was 86.40-86.86% and 57.07-61.52%, respectively. The relative share of the whole fillet with skin in the body and in the carcass was 45.61-50.75% and 78.37-82.54%, respectively. All the parameters characterizing the slaughter value showed better results in fish with higher live weight, but the difference between the groups was significant only in the relative share of the fillet in the carcass (4.16%, p<0.001). All the indices of fish condition were higher in the group with higher live weight, the difference being significant in the condition index IC (p<0.01) and in the modified Fulton’s coefficient ICR (p<0.05). Referring to the interior indices, no clear dependencies were established related to fish live weight. The viscerosomatic and cardiosomatic indices were higher in the smaller fishes, and the hepatosomatic, spleen-somatic and gonadosomatic indices – in the heavier representatives, the difference being significant only in the latter index (p<0.05). 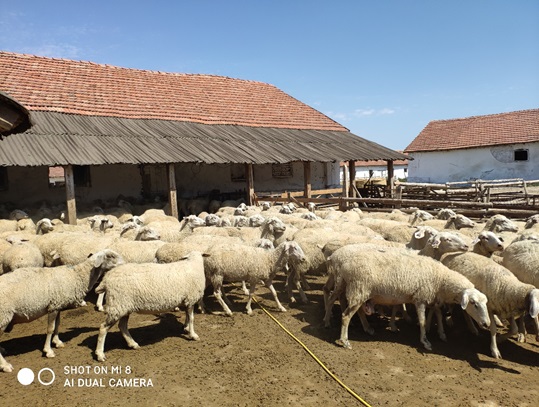